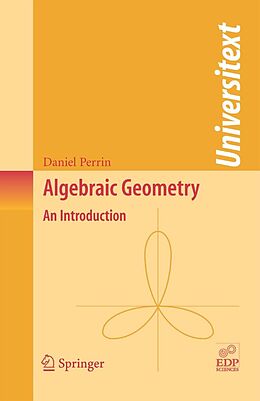 This book is built upon a basic second-year masters course given in 1991 1992, 19921993 and 19931994 at the Universit´ e Paris-Sud (Orsay). The course consisted of about 50 hours of classroom time, of which three-quarters were lectures and one-quarter examples classes. It was aimed at students who had no previous experience with algebraic geometry. Of course, in the time available, it was impossible to cover more than a small part of this ?eld. I chose to focus on projective algebraic geometry over an algebraically closed base ?eld, using algebraic methods only. The basic principles of this course were as follows: 1) Start with easily formulated problems with non-trivial solutions (such as B´ ezout's theorem on intersections of plane curves and the problem of rationalcurves).In19931994,thechapteronrationalcurveswasreplaced by the chapter on space curves. 2) Use these problems to introduce the fundamental tools of algebraic ge- etry: dimension, singularities, sheaves, varieties and cohomology. I chose not to explain the scheme-theoretic method other than for ?nite schemes (which are needed to be able to talk about intersection multiplicities). A short summary is given in an appendix, in which special importance is given to the presence of nilpotent elements. 3) Use as little commutative algebra as possible by quoting without proof (or proving only in special cases) a certain number of theorems whose proof is not necessary in practise. The main theorems used are collected in a summary of results from algebra with references. Some of them are suggested as exercises or problems. 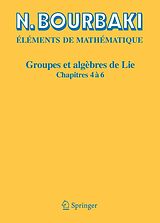 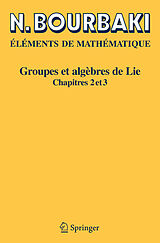 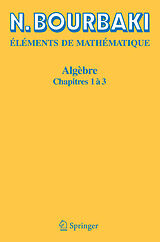