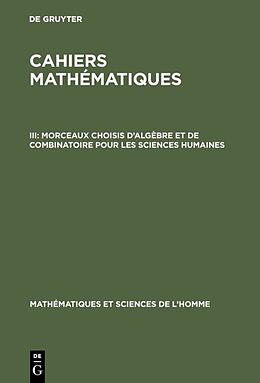 Résumé
This documentation of the genesis of Goethe's works was compiled in the 1950s by Momme and Katharina Mommsen at the Deutsche Akademie der Wissenschaften [German Academy of Sciences] in East Berlin.and is now continued at the Mommsen Foundation for the Advancement of Goethe Research in California. The work reconstructs and documents the history of the genesis of Goethe's works, based on all of the currently available documents, letters and personal journal entries written by Goethe himself and those close to him. The material includes numerous texts that were previously unknown or largely ignored. The carefully edited documents, which are arranged in chronological order, provide unique insight into the creative processes behind Goethe's works and into both the intellectual and personal cosmos in which Goethe created them. The background of the genesis of his biographical, historical, art-theoretical and natural-scientific writings is also documented. The first three volumes of the work have been published by Walter de Gruyter in 2006. The first two volumes are reproductions of the volumes originally published in 1958, which have been expanded to include new documents. It is planned to publish one additional volume every two years. The complete work comprise approximately 18 volumes 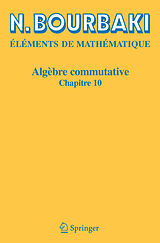